While everyone has (and shares) their opinion on synthetic or conventional oil for their car, there’s a lot less information on oils for machine tools. Admittedly, more people own cars than mills or lathes, but both need a whole lot of lubricant. 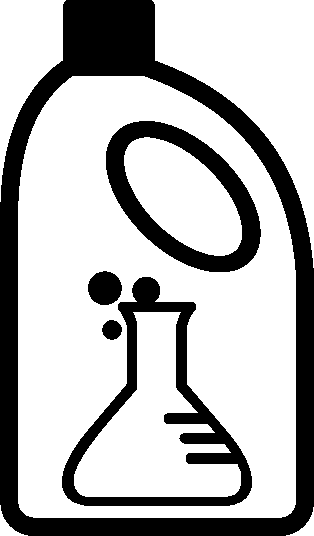 Synthetic oils are nice, but they don’t offer the same benefits in CNC machines as they do in cars.

The biggest benefit synthetic oils offer is a higher viscosity index, meaning they can retain their viscosity over a wider temperature range. This will keep oils flowing at low temperature, but not get too thin as the engine heats up. Critical for cars, but your CNC should never encounter such an extreme change in temperature.

Synthetic oils get the higher viscosity index by using a more refined Base Oil. So if the viscosity index doesn’t matter as much, we should look at the other attributes to see if the value translates to machine tools. Walking down the list (as outlined by Exxon Mobil):

The biggest benefits of synthetic oils don’t translate over to machine tools, but that doesn’t mean they’re bad oils. Putting in a higher quality synthetic won’t hurt your machine, it might cost a little more, but the peace-of-mind could be worth it. If you’ve just spent five or six figures on a machine, tacking an extra $20 to the lube bill won’t hurt.

As a side-point, as spindle speeds starts to increase, the temperature tends to rise. If you’re all-out spinning it, you’ll want to make sure your oil can keep up. You should follow the original equipment manufacturer’s (OEM) recommendation especially if it’s a requirement for the warranty.