Running a machine with the wrong oil is better than running it dry, but there are some exceptions. Some oils can actually cause harm to your equipment, and cause more damage than running without. This is especially true when oils corrode metals inside your equipment.

The biggest cause of lubricant-induced corrosion are sulfur compounds corroding copper, brass, and bronze. 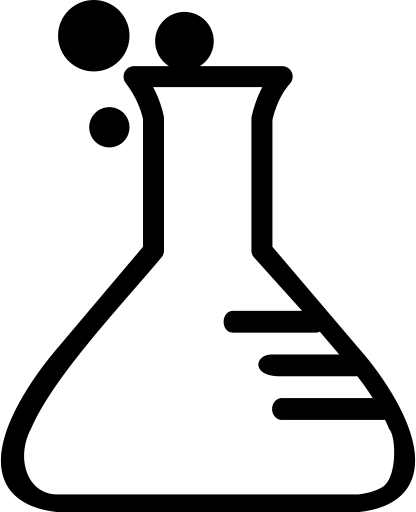 What should I look for?

Lots of companies provide data on copper corrosion in their product’s data sheets.

This example is pulled from Mobil’s Mobilmet 420 Series and reports the results as a number and letter. The ASTM D130 test involves putting a piece of polished copper in the grease or oil, and letting it sit at a controlled temperature for a controlled time. Here they had it at 100ºC for 3 hours.

The sample is visually inspected, compared to a standard chart, and given a grade from 1-4. Low numbers are better! 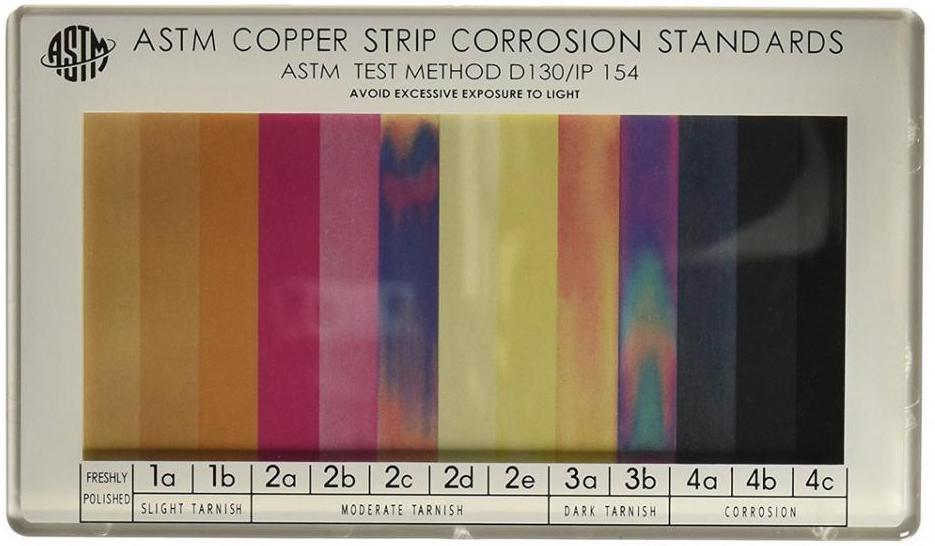 What if the company doesn’t have copper corrosion data? 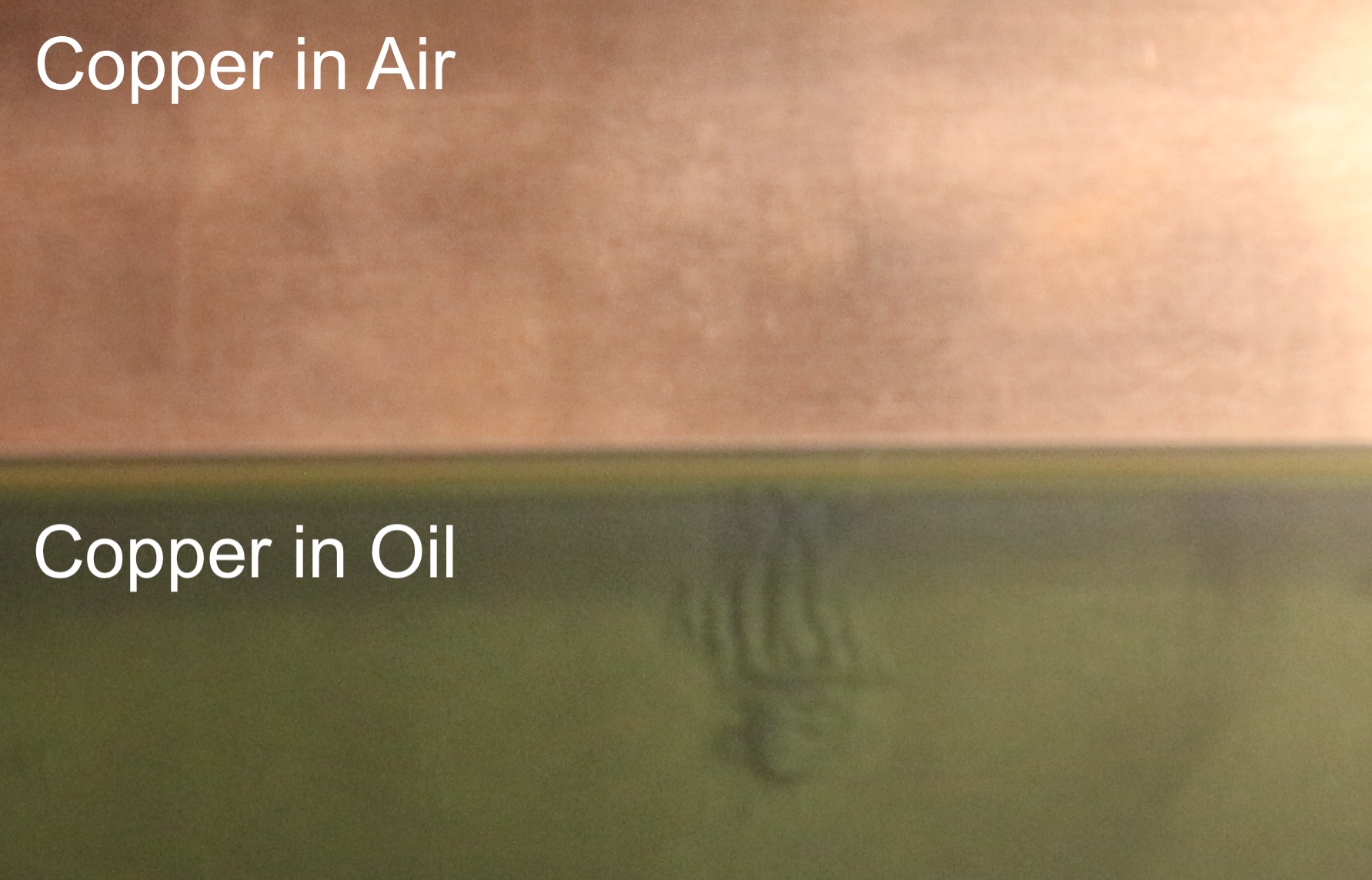 We left some copper in Mobilmet 766 overnight at room temperature, and it severely corroded. Mobilmet is a more extreme cutting fluid than the 420 series with the 1b rating.

Why is sulfur in oil? Where does it come from?

Sulfur is both naturally found in and intentionally added to lubricants.

Crude oils naturally contain some sulfur, so when that oil is refined into base oils for lubricants, the sulfur can carry over. Base oils are divided into Groups and one of the criteria is the amount of sulfur. Group I base oils have the most sulfur, over 0.03%

Why add sulfur if it’s so corrosive?

Sulfur acts as an Anti-Wear additive for steel and iron. Sulfur compounds can form a thin layer on steel that is especially hard and resists wear because of its hardness.

Unfortunately, sulfur can do the same to copper as part of the corrosion process. With heat, the reaction forms copper sulfide or copper disulfide, which are hard crystalline materials. Normally copper, brass, and bronze are used as a soft sacrificial counterpart to preserve the hard (generally more expensive) piece. When these roles reverse, the corroding copper causes even more damage to other components.

Why are yellow metals (brass, bronze, copper) so affected?

Sulfur reacts with copper, and brass and bronze are primarily copper. Most brass is more than 50% copper, and modern bronze can be over 88% copper. This high copper content leads the metals to be susceptible to attack from sulfur.